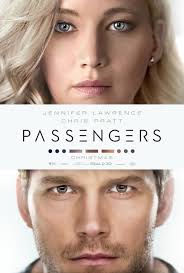 Passengers is a a movie a lot of people have a HUGE issue with, and I can understand why. Despite the problems though I actually found it quite enjoyable. How enjoyable? Well, according to my updated top 10 list it is now my third favorite movie! Passengers follows Jim Preston and Aurora Lane (I enjoy the fact that she is a journalist and writer with the same last name as Lois Lane) played by Chris Pratt and Jennifer Lawrence. These two people are among thousands that are aboard a space ship heading to a distant world to build a new life. All is well until their hibernation pods get woken up ninety years too early and the movie turns in to a Cast Away in space that evolves into a love story that THEN evolves into and awesome sci-fi thriller! Now, the big problem everyone has with it is that [SLIGHT SPOILER] after a year aboard the ship Jim has gone insane despite all his best efforts and wakes up Aurora as well, effectively damning her to a life alone with him aboard the ship and stripping the life she wanted away from her… Yes, I realize that is a terrible and unforgivable act, that is why I said i understood the hate! However as the quote goes, “A drowning man will always try to drag someone down with him. It ain’t right, but the man’s drowning.”… I enjoyed this movies immensely. I thought the story was great and original- though it basically being a Cast Away in space it is fun to see all the ways that Jim embraces his bad situation. The acting of the two leads was amazing and knowing how hard it was for them to be “romantic” towards each other because of their close friendship in the real world their chemistry on screen was superb. On top of all that, the rewatchability of this movie is very high. You have lots of fun and laughs, spiced up with moments of action and character arc that round out to a great sci-fi in my personal opinion. Get past your animosity for this film and just enjoy it.

One thought on “Passengers movie review” 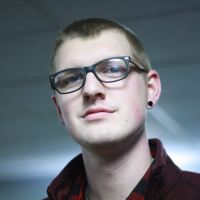 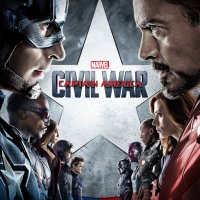 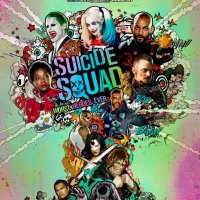 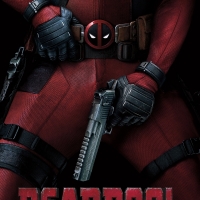